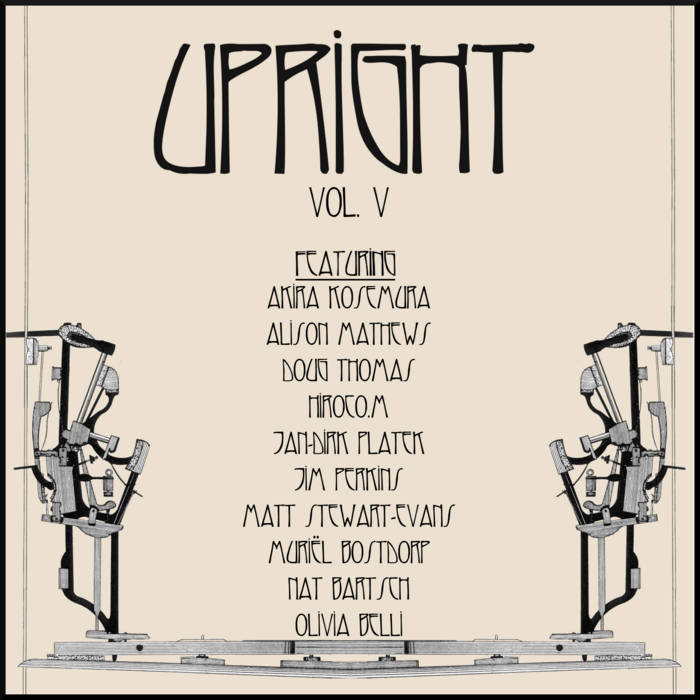 Hiroco started playing the piano aged 3, going on to study piano and composition at university and having a career in which she performs regularly. Her debut album 0124 was released in 2016 and was described by Intoxicate as being "wrapped in a never before felt peace" and ranked 1st in January 2017 by the prestigious mikiki.tokyo.jp music review site. She’s currently recording her 2nd album which will feature piano, violin and cello. Everlasting Oath was released by Moderna Records as part of their autumn single series and the music really speaks for itself: heartachingly beautiful and perfectly played.