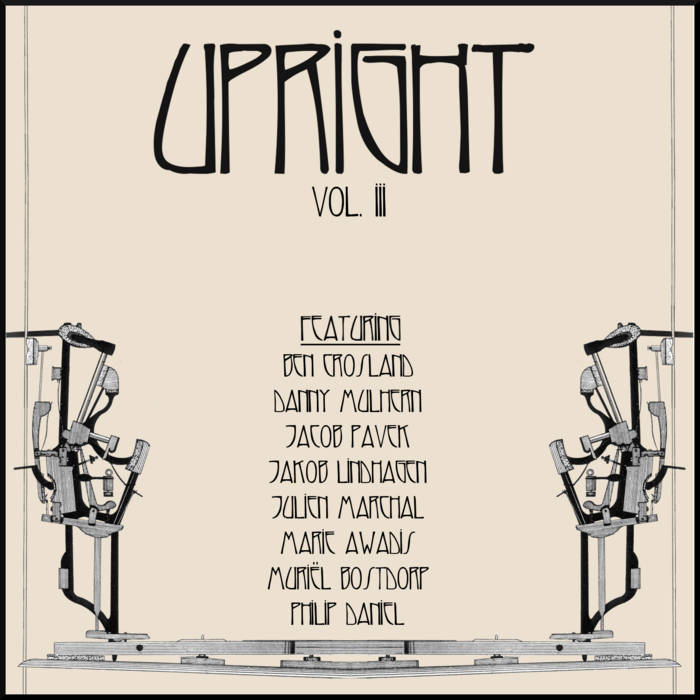 Jakob is a composer, music producer and multi-instrumentalist based in Stockholm, Sweden. He has composed several soundtracks, including for the critically-acclaimed film ”Skörheten ”(Fragility) and the Palme d’Or-nominee ”Push It”. He has released a solo album called Paces through 1631 Recordings, and has also contributed to the label's popular Piano Cloud series.
The exquisitely sad Forgotten is taken from Paces and was featured on Nils Frahms' 2016 Piano Day playlist.