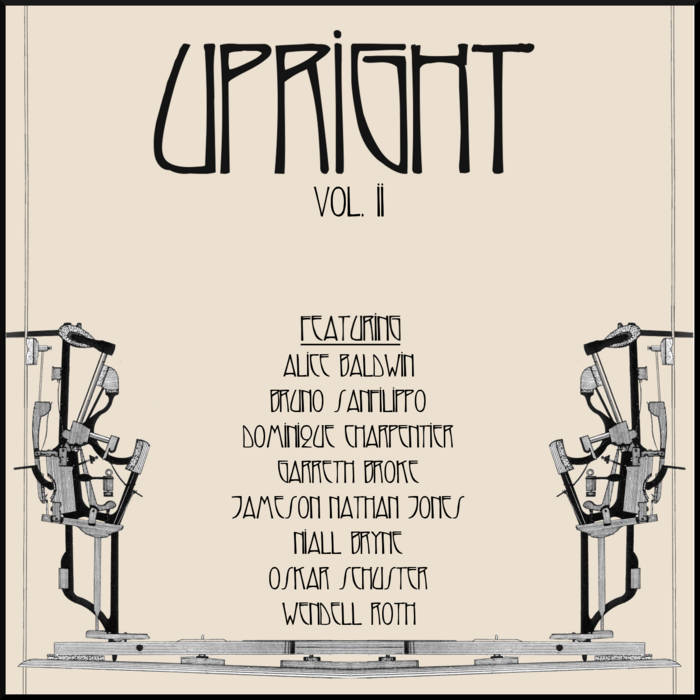 Niall is an award-winning composer for film and television, whose credits include 2018's psychological thriller In Darkness starring Natalie Dormer, ITV's critically-acclaimed drama Little Boy Blue. He won Best Original Score at the 10th annual IFTA Awards in 2013 for his score to the BBC film Loving Miss Hatto and the Venus Music Award at the Filmets Badalona Film festival in Barcelona in 2017 for his score to the animated film The Lost Letter, narrated by Kate Winslet. He has released three albums of solo piano music. Niall's beautiful Nocturne in G is the opening track of the album The Promenade, released by 1631 Recordings.