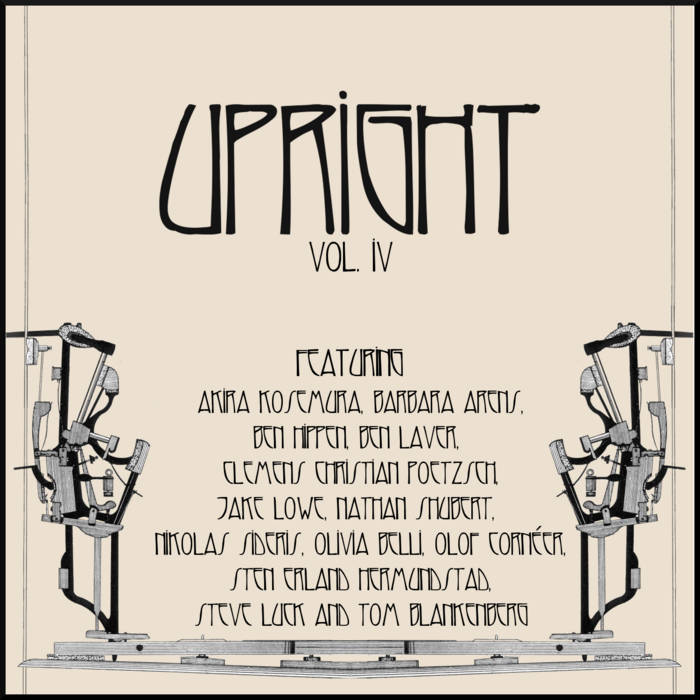 Akira is a Japanese composer, pianist and record label manager with a long and varied career. His first record It's On Everything was released while still at school in 2007. Since then he's released numerous albums, composed music for film and stage and written commercial music for brands including Nikon and IKEA. His label Schole, run with visual artist Shin Kikuchi, features a roster of artists including Quentin Sirjaq, Tim Linghaus and Paniyolo.
The gorgeous, song-like Resonance is taken from Akira's 2017 album In The Dark Woods, available from Schole and 1631 recordings. Baddpress wrote that In The Dark Woods “is so finely crafted, so beautifully conceived and rendered that it is a privilege to share it with you” and Drifting, Almost Falling wrote that it “shows Kosemura at the top of his field”.